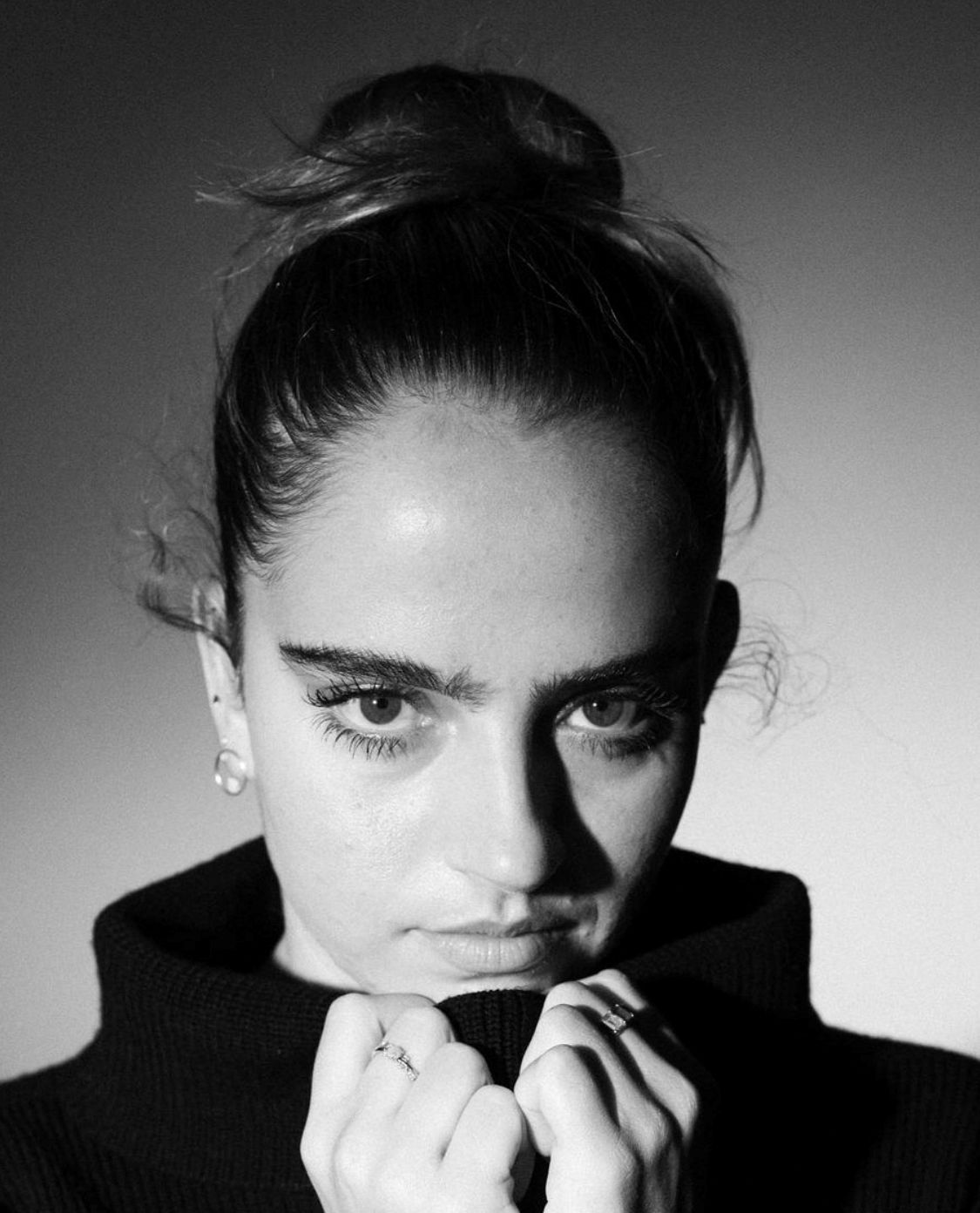 Daisy Kate Jacobson was born and raised in Manhattan Beach, CA where she grew up with her twin sister, French mother and Manhattan Beach-native father. At six years old, she began her formal training in a small ballet school in Torrance, CA called South Bay Ballet (now Ballet California). While there, she trained extensively with Diane Lauridsen and Alicia Head. Daisy went on to earn her BFA in Dance from The Juilliard School in 2013 and, upon graduating in 2017, Daisy moved to LA to join LA Dance Project under the direction of Benjamin Millepied. She is currently in her sixth season with LADP and has performed in new works and repertoire by Benjamin Millepied, Justin Peck, Kyle Abraham, Ohad Naharin, Martha Graham, Janie Taylor, Charm La’Donna, Gianna Reisen, and Bobbi Jene Smith. In the spring/summer of 22’ Daisy took a time away from LADP to work with Twyla Tharp on two of her most iconic pieces to date: “In The Upper Room” and “Nine Sinatra Songs”. She will be dancing these pieces at New York City Center in October. She has been featured in Dance Magazine’s dancers “On the Rise” and Dance Teacher Magazine’s “What My Teacher Taught Me” as well as Honolulu Magazine’s “Breaking the Ballet Mold”.

While attending Juilliard, two of Daisy’s works were selected for Choreographic Honors. Daisy choreographed and danced in the music videos “Chinese Food Takeout” by Frank Moschetto, “Mineral King” for Shulman Smith as well as “I Just Want To Be Here” for Eric Hirshberg. She has also recently directed and choreographed a dance film titled, “Now That I’m Older”, featuring dancer Kaitlyn Gililand.

Daisy is also a passionate dance teacher and she has taught for the “Everybody Dance x LADP” summer program for the last three years. In Summer 2021, Daisy was fortunate enough to have the opportunity to direct the summer program as well as choreograph an original piece for the students in collaboration with Gustavo Dudamel’s music program, Youth Orchestra Los Angeles. Daisy has also guest-taught for Orange County School for the Performing Arts and Windward School. In August 2021, Daisy was guest-faculty and rehearsal director for Zeitgeist Dance Theatre’s residency in Austin, Texas under the direction of Francisco Gella. Daisy is also a passionate actress and has studied acting for the last three years at Scott Sedita Acting Studio, The Imagined Life, and BGB Studio. 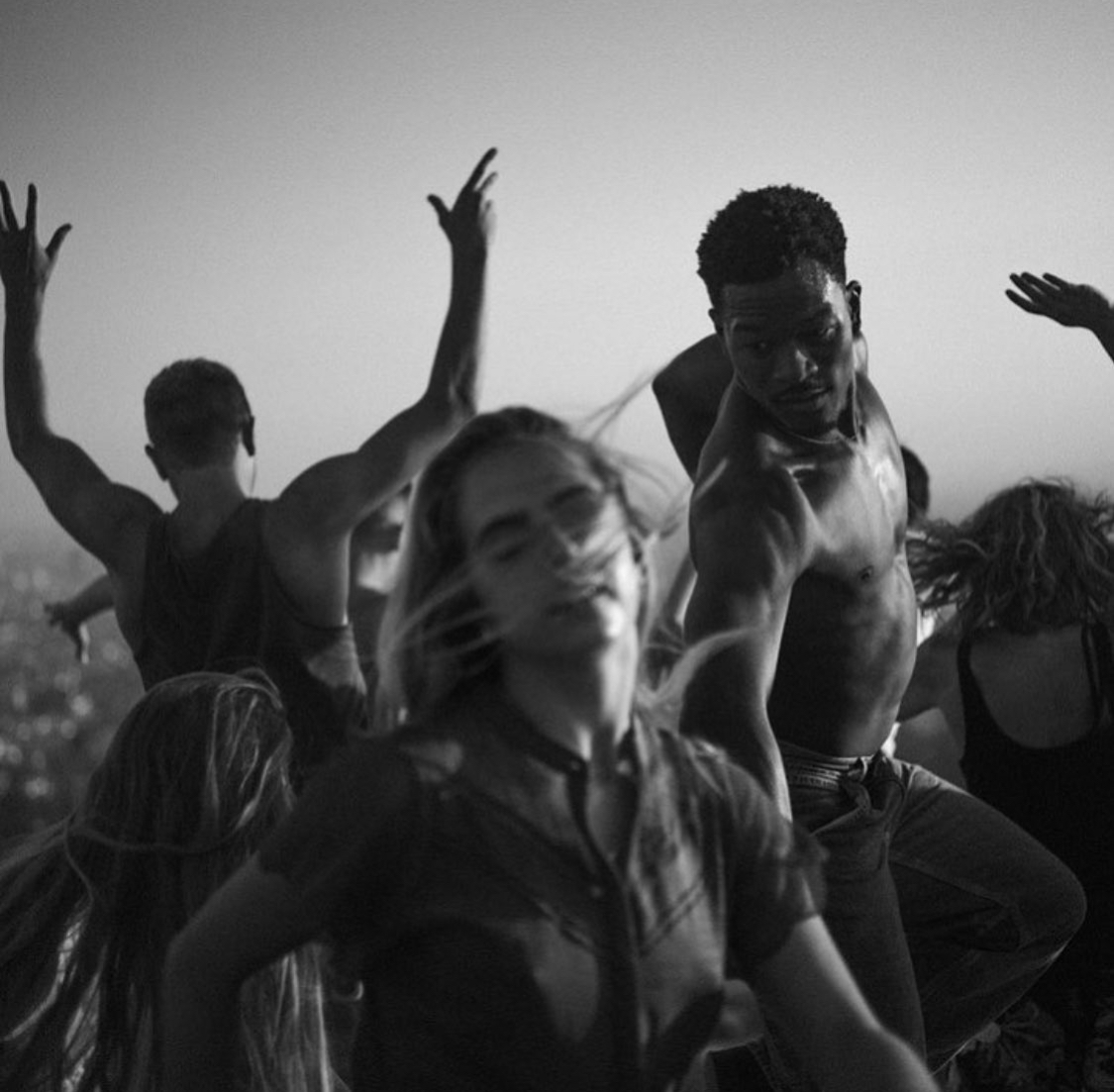